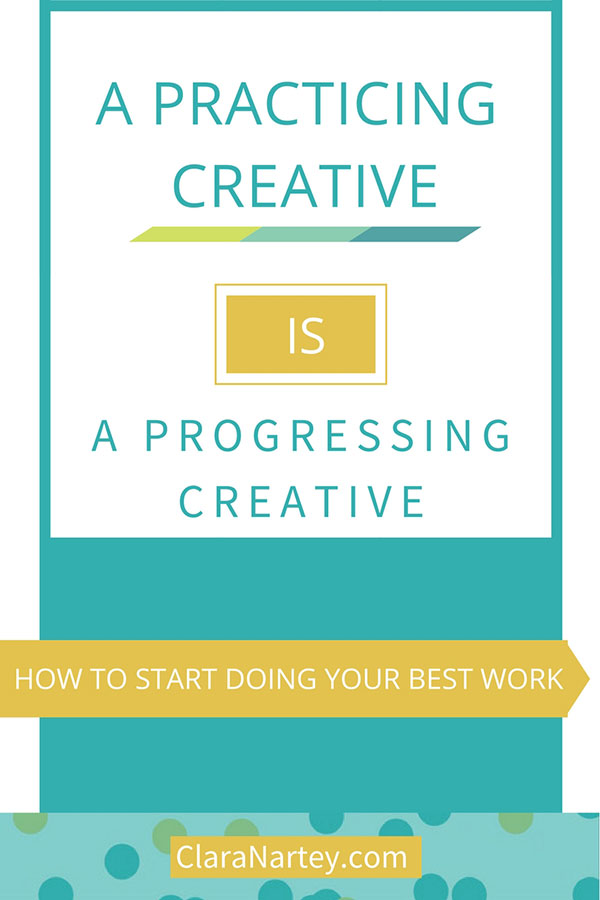 You’ve certainly met her. She’s the person who makes awesome stuff, always seems to have the coolest ideas and everything she makes just turns out great. She seems to be on a roll, has a lot of energy and never creates one bad thing. I bet you’ve met her.

Once upon a time, I wanted to be like her. I so much wanted her as my role model, my mentor – I wanted her in my corner.  I just wanted to discover her ways and become like her. So, I worked hard to achieve high results like her.

The Myth About The Progressing Creative

Yes, there was a time, I too believed the myth – the myth that these people are just out of this world. That they must have been born with special talents which make everything they touch come alive; that creativity simply came to them easily. Then I decided to become serious with my creative endeavors and became a practicing textile artist. That’s when I learned that a practicing creative is a progressing creative. It’s just that simple!!! 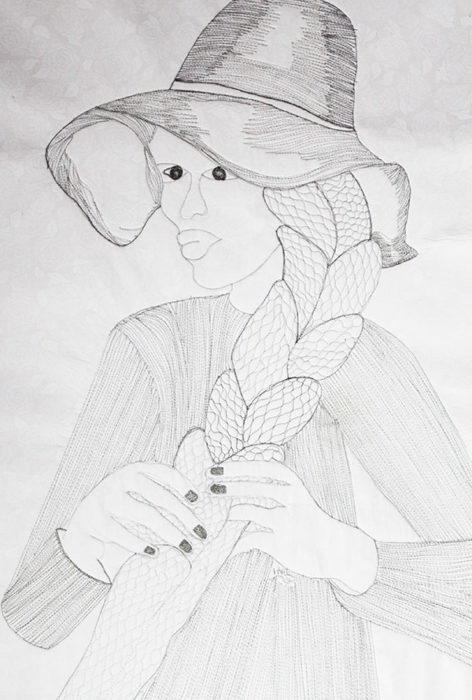 It’s been shown over and over again that practice results in improvement hence the popular adage, “Practice makes perfect” (although, I prefer to say “practice brings progress” and loads of it). The more you practice at your craft, whether it be writing, sewing, painting or dancing, the better you become at it. But you’ve got to do a ton of it to become good at it.

I believe everyone is creative. We all get creative ideas. Sometimes we don’t notice them. But when we become intentional about what we do, when we spend time practicing on the idea – working out the kinks,- we start to see our work progressing towards our original idea. Soon enough, we become more and more like her- that mythical progressing creative – we once so much admired.

A case in point, At the beginning of the year, I decided to constantly practice stitched drawing. When I look at my first piece it looks just like my work – you know, what I thought of my abilities.  When I look at say, my eighth piece, it looks like the work of someone who’s good at stitching and drawing.  Now when I look at later pieces, I don’t see my work anymore, I see Miss Progressing Creative’s work. 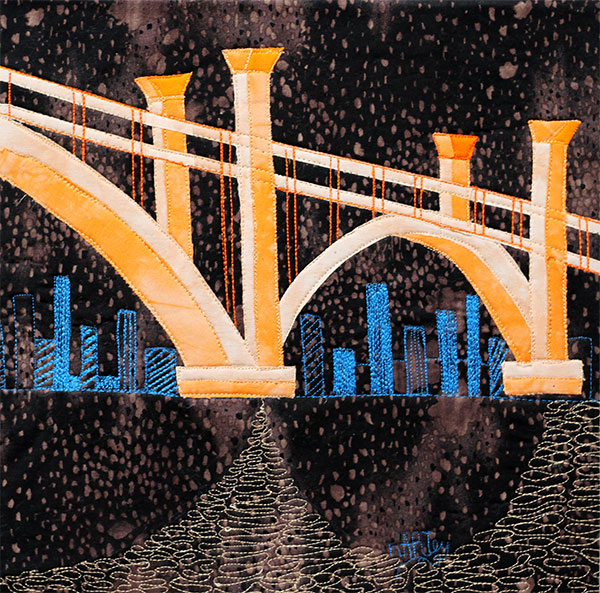 Like the imp that came to spin the straw into gold for Rumpelstiltskin, I sometimes think a fairy comes to do the stitching to make my work look like that mythical creative woman’s.  But the truth is, we can all be like her.  All we need to make progress in our creativity is loads and loads of practice. Create more and you’ll progress more!!